Thailand’s economic crisis in 1997 had raised issues regarding our economic strength; that an effective economic driving force was needed to handle the challenges we faced, and that building a new economic system based on knowledge and creativity was the key to create our opportunity and advantage in the international arena.

Thailand Creative & Design Center (TCDC) was established in 2004 under the government by Prime Minister Thaksin Shinawatra to connect and promote interaction among creativity, skill, cultural asset and business conducive to creating quality products and services that meet the global market demand. TCDC pushed forward the development of creative economy in 2008 to promote creative entrepreneurs as the key element of Thai economic driving force. Also, TCDC has built a knowledge management network through 14 miniTCDCs nationwide and opened TCDC Chiang Mai in 2013 as a center for exchanging creative ideas and readying regional entrepreneurs to keep up with ever-changing global demand.

TCDC constantly develops ways to manage knowledge as well as to share and connect creativity with business practices, making it possible that imagination can change your life. 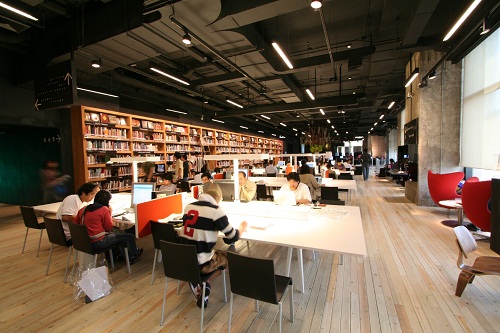